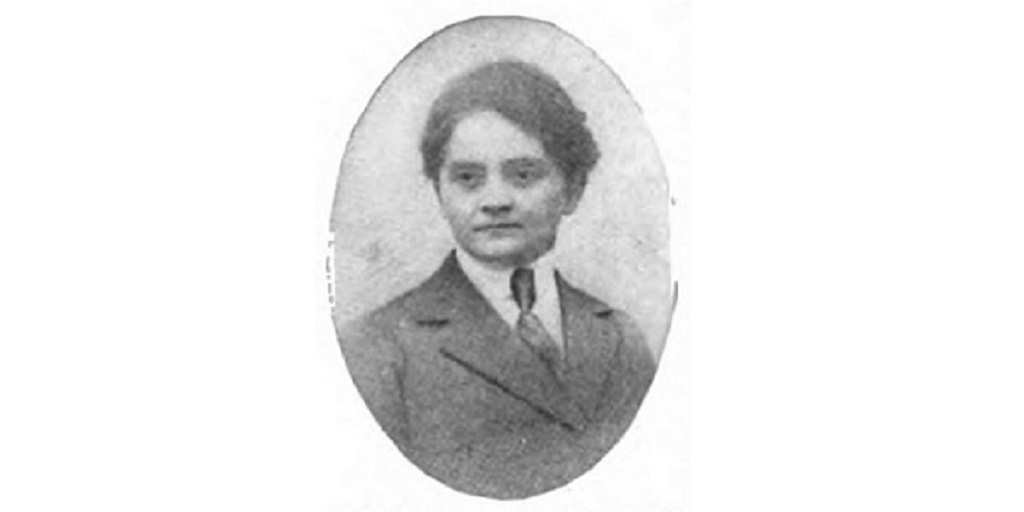 Emily Petty was an American nurse who provided relief to victims and survivors of the Greek Genocide. Petty graduated from the Mt. Sinai Hospital in New York City then later served in the US Army in France and Germany, the American Red Cross in Serbia and did child welfare work in Poland.1 In 1922 she was assigned to the medical department of the Near East Relief unit in Harput, Turkey.2 Petty was also the director of the American Women's Hospitals (AWH) service on the island of Chios and Mitylene. As more and more Greek refugees from Turkey arrived on the islands she helped with the passage of the hospital's equipment and followed the refugees to Thrace. At the request of the local government she opened an American Women's Hospital at Xanthi and established clinics and coordinated child welfare work at Giannitsa and other villages in Greece.3

In January 1923, Petty was involved in the evacuation of Greek orphans from Harput in Turkey. She arrived at the Aleppo railway station in Syria after shepherding 210 Greek and Armenian orphans through freezing conditions over 500 miles crossing long stretches of desert and mountains infested with bandits. The small children traveled in panniers fixed on the backs of donkeys. They slept in blanket rolls in barns. In all, 20,000 Greeks had been evacuated from Harput and Petty's group was the last group to make it out. The convoy of orphans was accompanied by 800 Greek adults who felt there was a lesser chance of being robbed with Americans in charge. Despite this, the Greek men were attacked by brigands along the way at Suruç and stripped of their shoes and clothing. The scantily clad women gave up an article of clothing to the naked men who later limped into Aleppo in women's attire.4 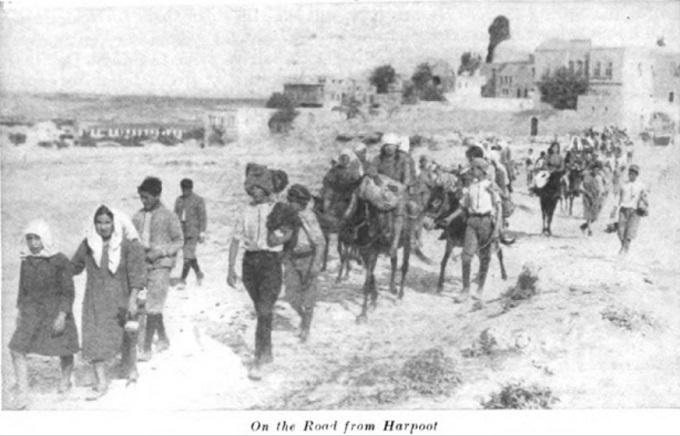