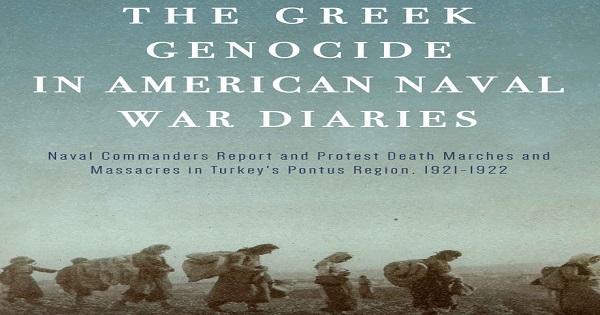 This book contains a collection of American naval war diaries recently found in the U.S National Archives about what was happening on the northern coast of Turkey in 1921-1922. At the time, a series of American destroyers were continuously stationed at the port of Samsun, and the destroyer captains describe here many of the atrocities then being perpetrated upon the Asia Minor Greek minority by the ruling Nationalist Turks, along with local Greek reactions.