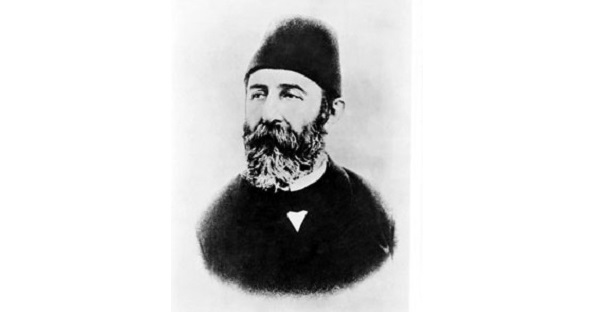 Ahmed Djemal, the Minister of Marine, was the third member in the Committee of Union and Progress triumvirate. Djemal graduated from the Ottoman Military Academy and was regarded as the cruelest of the three. In 1919, he was sentenced to death in absentia by Turkish Court Martial for his role in the genocide. According to Henry Morgenthau Snr, "he despised the subject peoples of the Ottoman country - Arabs, Greeks, Armenians, Circassians, Jews; it was his determination to Turkify the whole empire." According to Morgenthau, at Djemal’s insistence “…the Turkish Government began the deliberate effort to remove all Greeks from the seashores of Asia Minor.”  He was assassinated in Tbilisi, Georgia in 1922.