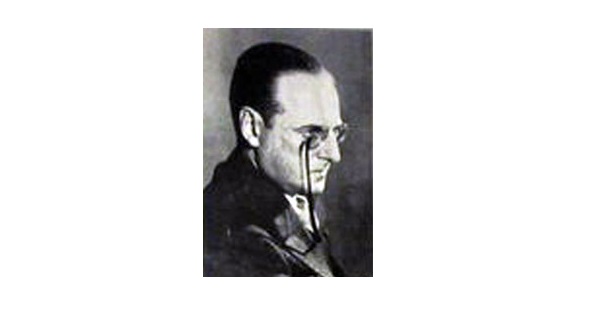 Edward Hale Bierstadt (1891-1970) was a criminologist, author and drama critic. During the Great War he enlisted in the American Expeditionary Force and served on the staff of hospitals in both England and France. He was also Executive Secretary of the Emergency Committee for Near East Refugees in 1923, one of the bodies that assisted survivors of the Greek Genocide. When Bierstadt returned to New York, he began defending free speech and radicalism against repression by government agencies. In 1924 he published his memoires under the title The Great Betrayal. In the book he describes the destruction of Greek communities by the Turks, and the failure of America to act due to business interests with Turkey. His service to Ottoman Greeks was recognized by the Greek Government who decorated him with the Silver Cross of the Order of the Redeemer. Biersatadt describes the burning and massacres at Smyrna as follows:

Then after standing meekly by while Smyrna razed and the Christian Minorities were massacred or deported, the Powers, France, Italy, the United States, and to some extent Great Britain, did what they could to whitewash the Turks so far as they were able to do so. Not one of the Allied governments possessed of the real facts gave them to the public. The first attempt was to belittle the whole matter; it was denied in the French Chamber of Deputies that there had been a massacre, and the responsibility for the fire was placed upon the Greeks and Armenians.1