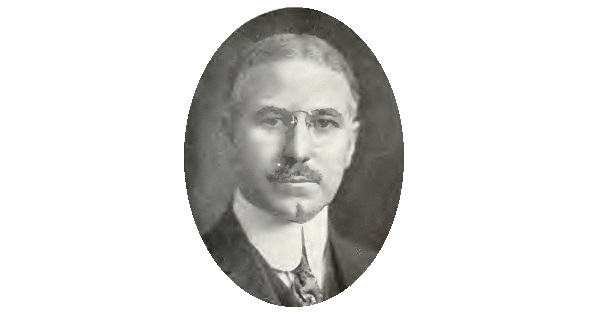 Frank Watterson Jackson was born in Fayette County, Pennsylvania USA in 1874. He was an attorney in general practice. From 1895-1898 he studied Greek history and literature at the Chicago University and received an M.A in 1898. He then taught Greek at the Mount Pleasant Preparatory School from 1898-1901.1 It was his proficiency in Greek that led in 1901 to his appointment as Consul to Greece with residency at Patras. He served as Consul to Greece until 1903 when he resigned. Between 1917-21 he served as chairman of the Relief Committee for Greeks of Asia Minor also known as the Greek Relief Committee (GRC) a New York based organization whose aim was to provide relief to the persecuted Greeks of the Ottoman Empire.2 In October of 1917 as chairman of the GRC, Jackson made a statement which was published in various newspapers describing the plight of the Ottoman Greeks. He said: