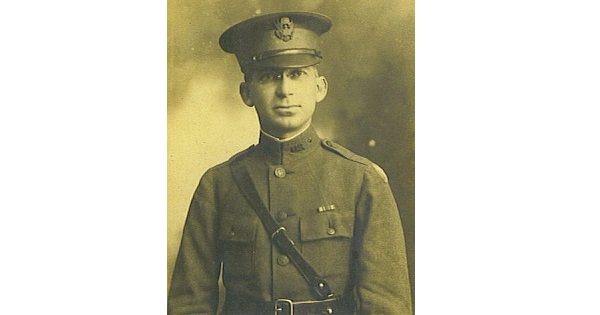 Forrest Delacey Yowell (1882-1970) of Washington D.C was a US Army officer who later worked for the Near East Relief (NER) where he witnessed the persecution of Greeks and Armenians first-hand. After his time in the Army, Yowell worked for the Red Cross in Poland, Russia and Ukraine. Following the war, he volunteered his services to the NER as an expert accountant and general relief worker.2 He departed the US in August 1921 and from October that year was the director of American relief work in Harput, deep in the interior of Turkey. In 1922, Yowell and three other relief workers; Mark Ward, Ruth Parmalee and Isabelle Harley were forcibly expelled from Turkey. Soon after, Yowell and Ward released their eye-witness accounts to the media in Britain, shocking the public with harrowing accounts of the treatment of Christians by the Kemalists. Their decision to go public was in defiance of US policy in Ottoman Turkey since during this final phase of the genocide (1919-1922), news on the treatment of Turkey's Christians was suppressed by the US High Commissioner in Turkey Admiral Mark Bristol who feared that any adverse publicity would offend the Kemalist Nationalists and thus interfere with future diplomatic and commercial relations with Turkey. Yowell stated: